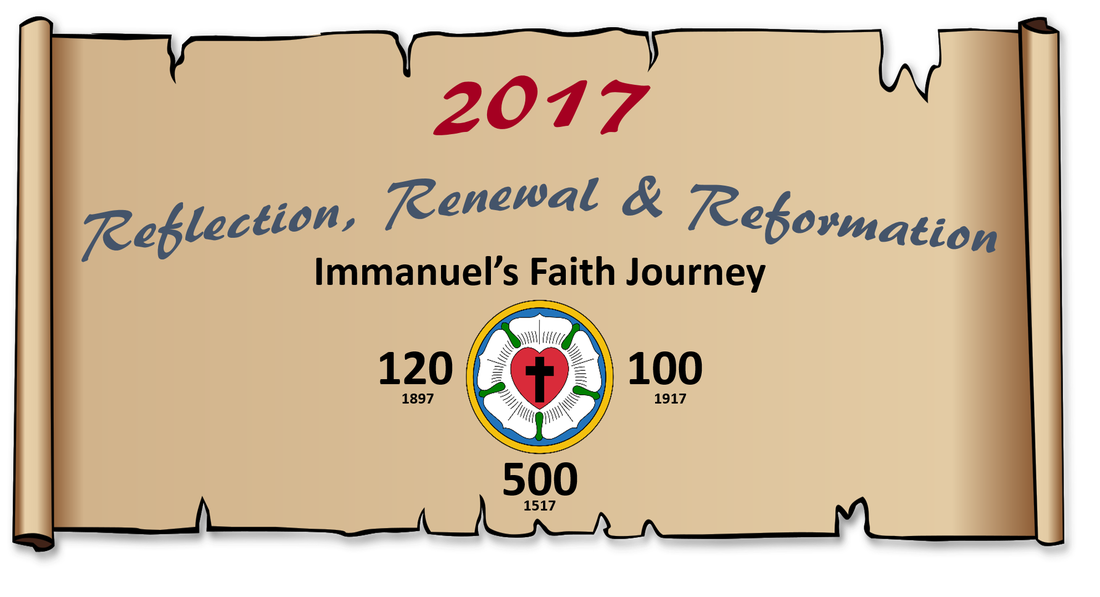 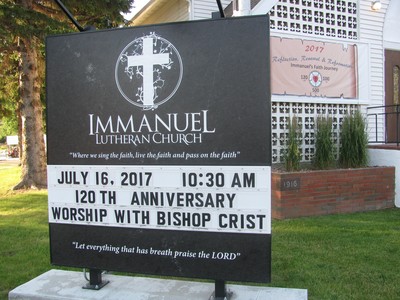 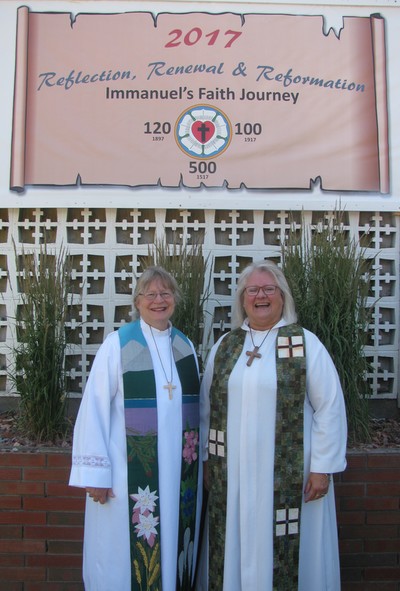 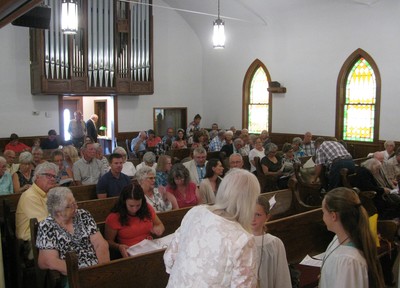 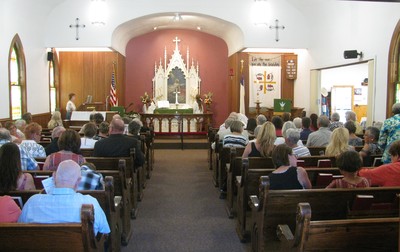 Dinner, Program and Entertainment with the Ringling 5

“In honor of Immanuel’s 120th Anniversary and the 500th Anniversary of the Reformation a special community concert will feature Dr. Michael James Elsbernd, renowned composer and concert organist.  This free concert is for all music-lovers in our community and the surrounding area.  Dr. Elsbernd was the featured organist at Immanuel in 2012 for the dedication of our pipe organ and his return will be very special.  When Michael is on the bench, at the organ console, his fingers and feet make a Joyful Noise unto the Lord.  The program will include music of the Reformation and much more. Don’t miss this incredible final event at Immanuel in recognition of our church’s anniversary.”